No items found.
Product is not available in this quantity.

On July 25th, 2017, a series of unintended consequences lead to the creation of Beta Climbing. 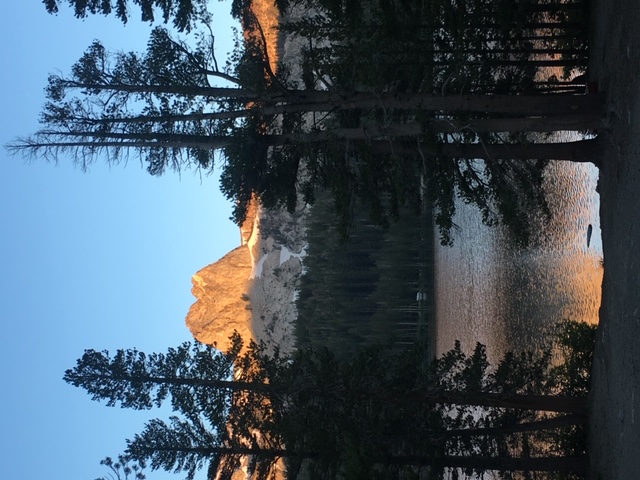 We headed out from Mammoth, leaving crystal crag behind us in an ill-equipped Honda Odyssey down a treacherous dirt road that ended at Clark's Canyon. We got our gear and slowly trudged up the short rabbit trail to the base of the wall. We took it nice and easy, tackling three routes without encountering any problems. As we were moving on to Wild Will's Arete, I noticed that there were fresh flowers tied to a tree as if they were intentionally placed there. I found out later that someone did indeed die there and the flowers were placed at the site as a memorial. Sadly, he fell 70-plus feet at the top of the anchor point when he made the fatal mistake of not securing himself to the anchor. RIP, Ryan N.

Preparing to climb Wild Will's Arete, we learned the route has two anchor points, one at 115ft and the other at 70. As a group, we thought it would be an excellent chance for the instructor to demonstrate the multi-pitch maneuver. We all agreed to climb it up on one rope. I was in the middle on a bite, and the others would be tethered end-to-end at the 70-meter rope.

Since I was in between the two, the instructor wanted my climbing partner to be next to him while she belayed me down. Before switching places, we had to untie her end of the rope from her harness briefly to avoid the rope from twisting around itself.

Afterwards switching places, we tested the knots and made sure my harness was still secure before unclipping from the anchor point. With the safety check completed, I began the descent.

As she lowered me, the rope ran from her sitting at the first anchor point to the top of the second one, through the messy hooks down to my harness. As I've done many time while rappelling, I pushed off with my feet. On the third kick, something happened- the tension disappeared. I was now faced with the unthinkable.

I was suddenly in free fall! I always assumed that when faced with a situation like this, I would scream just like you the people I've seen in movies. But that wasn't the case for me. I didn't even mutter a word.

Instead, I had this self talk while free falling. The first thing that I thought was, I'm surprised how calm I am. Then I thought, I should look down to see what I'm about to fall on. As I looked over my right shoulder, my body rotated with it. Whether as an instinct or reflex, I stuck out my right arm as the ground came rushing towards me. The impact was so hard, I bounced back up into the air, landing on my back. I immediate started to panic, trying to catch my breath. Out of instinct, I found myself almost doing sit-ups, trying to catch my breath. In the same moment, two people were running towards me. One appeared to leap-frog me, grabbing my head while the other person held my feet down with a shout of "Don't Move!" coming from one of them.
As I lay immobilized, I rolled my eyes towards my right arm to checked the condition that it was in. Internally, I felt pain like I never experienced rushing through my body. I was horrified to see that my hand was bent backwards and my palm exposed with this bright red grow that seemed completely unnatural. As I stared at my arm, I tried to recall how to move it to see if I broke any bones. But in that instant, my neural memory disappeared.

The thought of never being able to use my arm consumed my mind started to make me sick to my stomach. I knew I needed to focus on something else. Looking back towards the center of my body, the dangling rope caught my attention. My eyes followed the rope up until it disappeared into the blue sky. The men stabilizing suddenly snapped me back to reality. The guy who held my head talked to me and told me he saw the whole thing. He began asking me simple questions to see if I suffered a concussion. The guy told me that he was in the military for more than 20 years with medical field experience, and the guy who held my feet was WOLF certified for the last 30 years. What a miracle to have these two individuals around, as I laid helpless in the middle of no where. 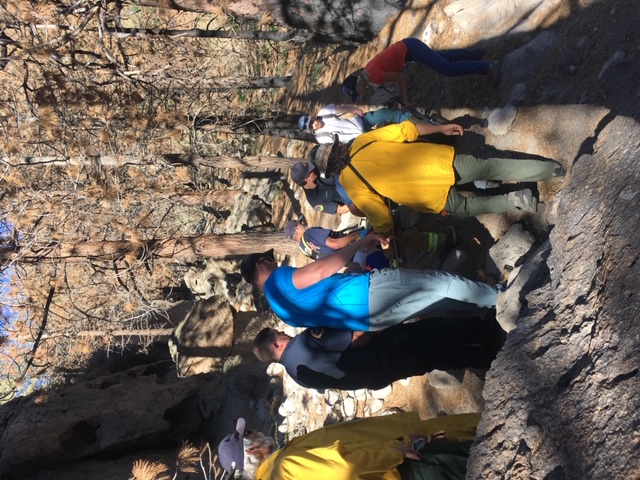 The two men turned me over to my left side and checked the condition of my spine. The guy who held my head used his fingers to check one vertebrae at a time, asking each time "Does that hurt?". I remember saying 'no' to all of them, but they weren't convinced. Over the next hour, he repeated the process two more times. Even after the third time, I couldn't help but think they thought I was in denial.

The highlight of relief came shortly after an hour of laying there, I was able to convince them to remove the heal portion of my shoes off. Finally, after three hours of laying at a slightly downward angle with the blood rushing towards my head and an odd numbness in my feet, the rescue team arrived and transported me to nearest hospital.
Rushed to the ER room, they performed several X-rays, MRIs and a CT scan. Surprisingly, I was up and walking without any help by midnight. It was nothing short of a miracle! When I left the hospital, the only thing they could find wrong with me was that I had a gallstone.

I was given a second chance to live. One of the things I could remember vividly was how hard it was to call my loved ones. Even to this day, it brings tears to my eyes when I think about making those phone calls. If I would of pass then, I left so many things unresolved and unappreciated. In effort to not let that happen again, I recall back on these few hours of my life constantly as a reminder.

I share this story is because situations like this happen far more often than they should. Looking back, I believe there were warning signs before the accident happen. I believe our instructor was overwhelmed with the given situation. I too can admit, I wasn't 100% comfortable with the situation either. Instead of speaking up, I decided not to say anything. To make matters worse, we also failed to discuss the process of how we were going to repel down a while we were preparing for the climb. Ironically, I also remember telling myself numerous times to always secure a knot at the end of the rope to prevent accidents like this from occurring. 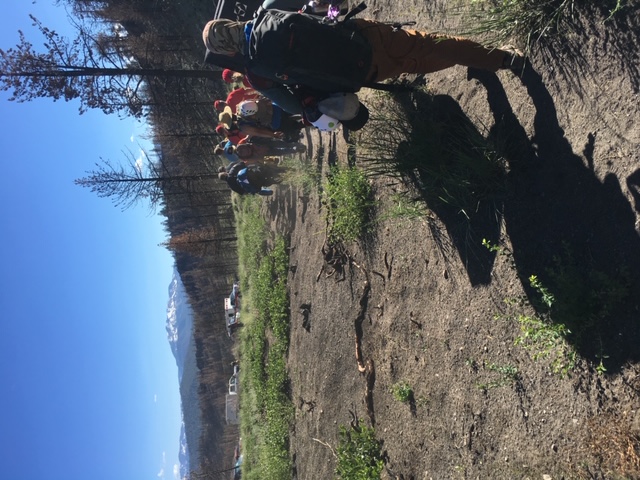 Overall, the experience has had a huge impact in my life. Today, I still battle with PTSD from that fateful day. I try to not let that consume me and instead, focus on having a grateful attitude. Before the accident, I continuously dragged my feet when it came to starting a project that do good for the environment and humanity. If my life had ended then, I would have failed. Alternatively, I was given a second chance to fulfill this dream of mine. So, here it is, Beta Climbing. A company that is forever focused on preserving rock climbing areas and doing good for the environment. 100% of all profits will be donate to non-profits that are doing just that.

Create more wealth for everyone to enjoy outdoors. More needs to be done to combat the human impact. We aim to help fund impactful non-profit organizations to preserve rock climbing lands and the planet.
Subscribe For Deals
Sign up and receive deals and the latest product updates
Thank you! Your submission has been received!
Oops! Something went wrong while submitting the form.